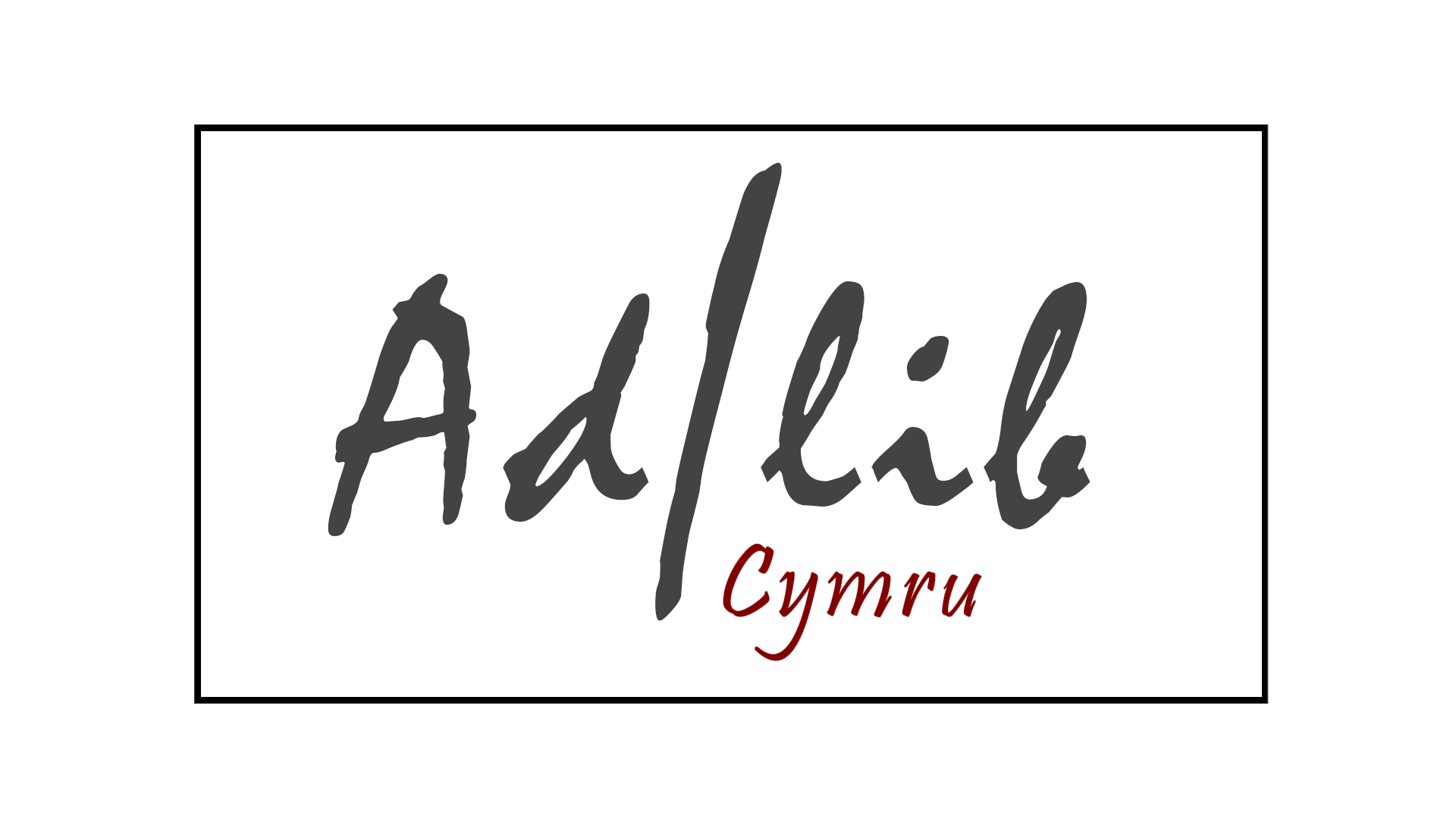 Christopher Gascoyne is an English actor, who is known for his role as the seventh Peter Barlow in the soap opera Coronation Street since 2000. Gascoyne has been nominated for several accolades at the British Soap Awards for his portrayal of Peter Barlow.

One of his earliest roles was as Judd on Central TV’s children’s program Murphy’s Mob. Gascoyne has acted in numerous television dramas, including the Central Television series for schools Starting Out, released in 1988. He has also had roles in Between the Lines and made an appearance in Murdoch Mysteries as David Jennings.

Gascoyne was cast in the role of Peter Barlow, the seventh actor to portray the role, in Coronation Street. His original spell occurred between 2000 and 2003, before making a brief return in 2007. During his absence after leaving in 2003,

Gascoyne took a four-month break from in July 2012, before leaving at the end of his contract in November 2014. He returned briefly in 2015 following the death of his co-star Anne Kirkbride, with Gascoyne stating, “Coming back was like a healing process, we laughed a lot”. He returned once again on a permanent basis in October 2016. 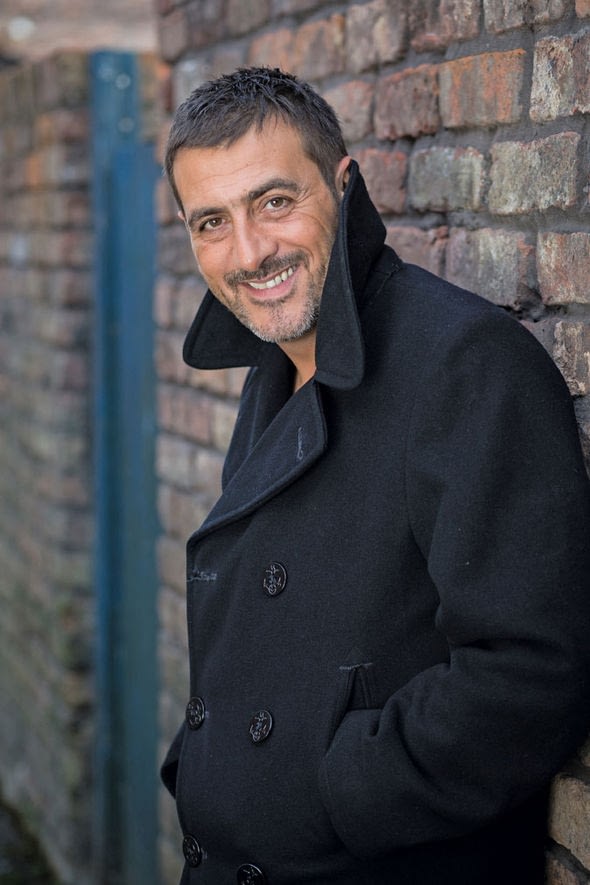